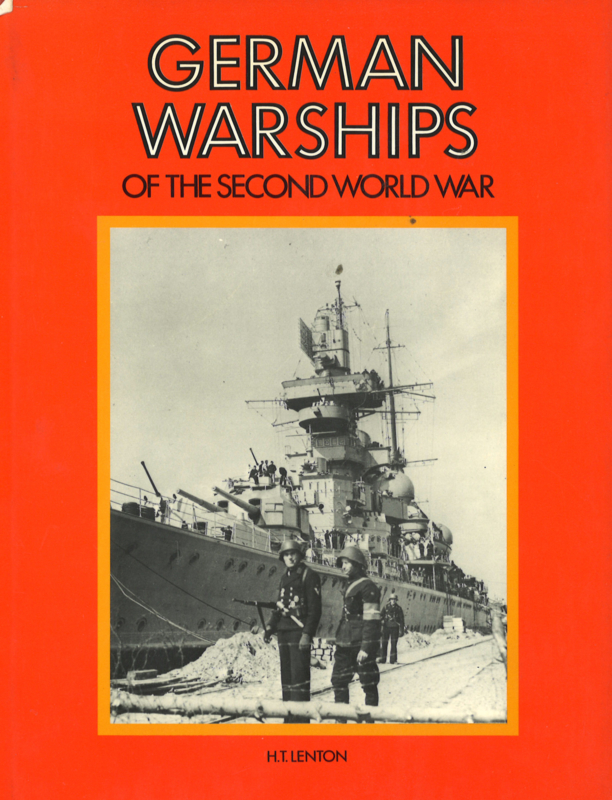 No study of Second World War naval History is possible without comprehensive details of the warships of the navies that participated. But for a complete appreciation the unfulfilled and projected programmes are equally important in illustrating the immense effort needed to secure victory at sea.

In German Warships of the Second World War are details of the entire German wartime fleet, from well-known battleships like the Bismark and Tirpitz right through to the numerous auxiliary units without which no fleet could operate. The submarine section is similarly complete and lists those designs studied and put into production up to the outbreak, and during the early stages of the war, as well as the many experimental types, few of which were ever built.

This extremely well illustrated book draws on material contained in the popular Navies of the Second World War series. Greatly revised and containing much new material this book is an important addition to the documentation of Hitler's navy.