Arnhem - A Tragedy of Errors 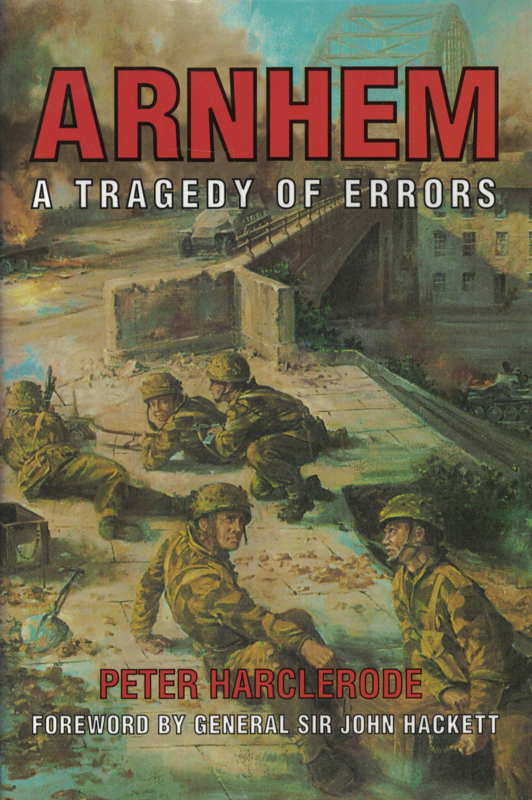 Operation 'Market Garden' remains one of the most spectacular and controversial battles of the Second World War. It was a bold plan, aimed at shortening the course of the war dramatically. Key bridges in Holland seized in advance by a daring airborne coup de main would be the means to a surprise thrust into the German industrial heartland.

The facts of the subsequent operations are well known: the gallant British and American airborne forces held the bridges against unexpectedly fierce German resistance, but the vital ground forces thrust failed to meet its deadlines and never made it to Arnhem, the last objective and key to the operation. Ten thousand elite airborne troops parachuted into 'The Cauldron', as the Germans called the 1st Airborne Division battle area; barely two thousand returned to Allied lines with the official closing of the offensive ten days later.

Why, for example, were demands for proper signals equipment for the airborne troops ignored, with predictable consequences? Why was intelligence pointing towards the fatal presence of the 9th and 10th SS Panzer Divisions ignored before the operation. And why, with Allied air forces in a position to dominate the skies above the battlefield, was air support so lacking and ineffectual? While some of the questions needed for a definitive judgement can never be answered, this book represents an important step towards redressing the balance of criticism and allowing a new view of the bloody battles for Arnhem and Oosterbeek.

As General Sir John Hackett - who was there - writes in his foreword to the book, 'There is much more to befoundin this evocative book which deserves comment. Its author tried to be objective. The reader must ar his own judgements.'