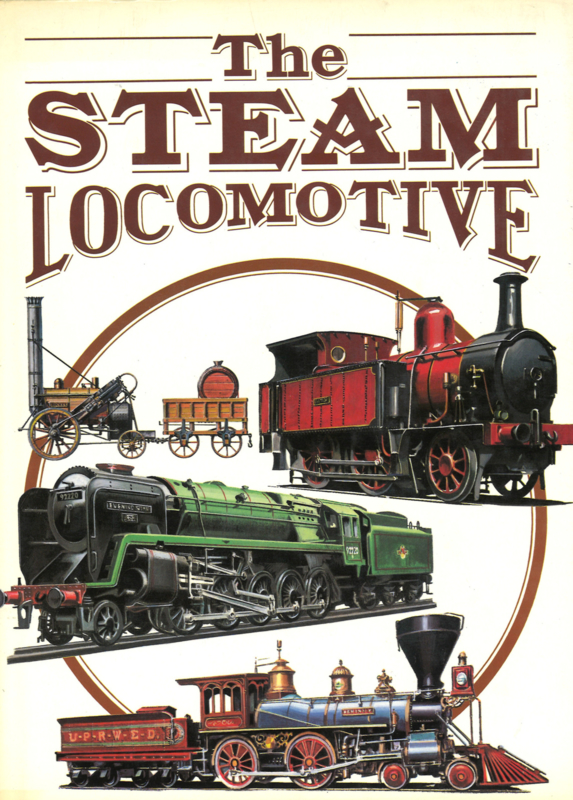 This book charts the entire history of steam locomotives, from the crude devices of those early pioneers to the famous locomotives of the golden age of steam. It is a history in which Britain played a leading role, but which involved many other nations, all of whose efforts are documented here. The story did not end until 1962, when the final production steam locomotive was delivered to German State Railways, where it faced a future already dominated by more mundane means of rail travel.

This book is the definitive history of those 178 years. The painstakingly researched text is accompanied by over 750 new illustrations, including 300 superb colour drawings which accurately display the mechanical details and original liveries of some of the most famous and significant locomotives. A comprehensive appendix lists more than 500 locomotive types, together with their builders and full technical specifications, making this an essential work of reference for both the enthusiast and the railway historian.