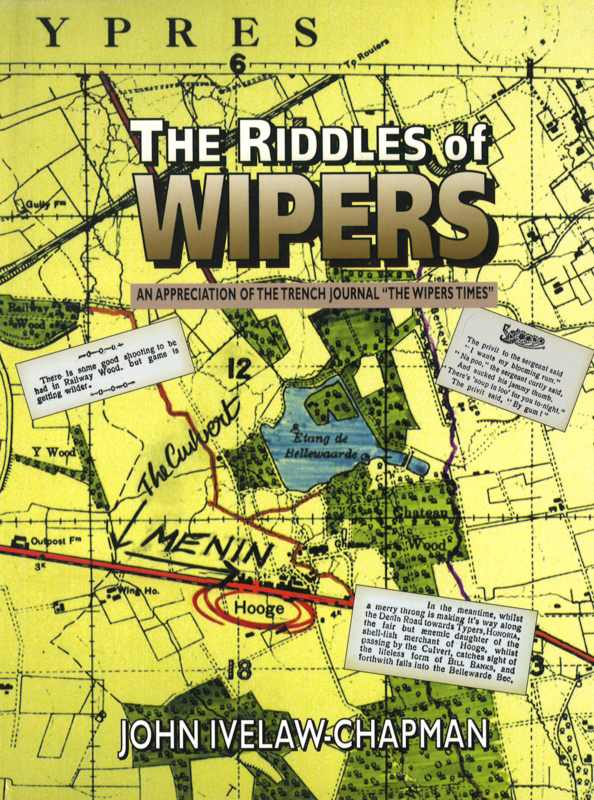 The Wipers Times was the Private Eye of the Ypres Salient during World War one. Edited, while under bombardment, by a battalion commander in the Sherwood Foresters, written by soldiers actually in the trenches and distributed by ration-wagon and ammunition-mule, the paper bears vivid witness to the shocking realities of Trench Warfare. Yet for all the occasional horror of its content The Wipers Times was a gentle, humour-filled and satirical paper which, once its codes are cracked and its riddles solved, tells an interested reader much out the characters and personalities of the men in the British Army of the First World War. Interpretation of regular features such as the bogus music-hall advertisements that feature in every issue, columns like 'Answers
to our Many Correspondents' and 'Things We Want to Know' and careful study of some of the remarkable poetry published in the paper explain to readers what it was like to be there. The Mud, the Gas, the Shells; the Fear, the Courage, the Humour and the Bitterness; much is revealed about these and many other things in this remarkable book that unravels the eighty-year-old Riddles of Wipers.