Off at Last - 3rd Print (revised and enlarged edition) 2020 NIEUW 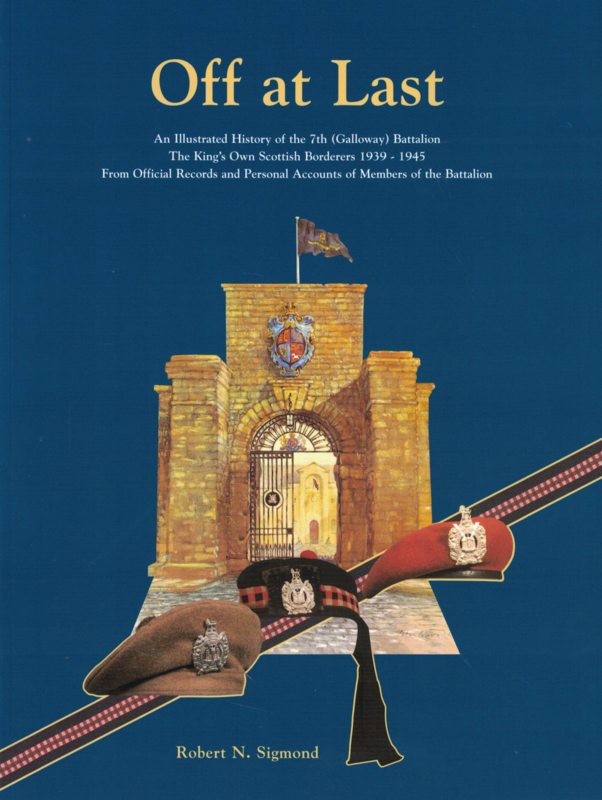 'Off at Last' tells the story of the 7th (Galloway) Battalion The King's Own Scottish Borderers in the Second World War. Duplicated from the 5th Battalion K.O.S.B. it served mainly in a coastal defence role and later it was part of the Orkney and Shetland defences. At the end of 1943 the Battalion became airborne and as soon as the 1st British 4rborne Division returned from the Mediterranean it was to join this Division and to become part 'of the 1st Airlanding Brigade. This Brigade was formed together with the 1st Battalion The Border Regiment and the 2nd Battalion The South Staffordshire Regiment. Then, at long last, the Battalion took part in those nine days of bitter fighting at Oosterbeek in Holland. Not even 10% of those who were flown in by glider returned to Allied lines and 119 Borderers lost their lives. Early 1945 a 'new' 7th Battalion was formed which was sent to Norway in May as a liberation force. In November 1945 the Battalion was disbanded and never formed again.