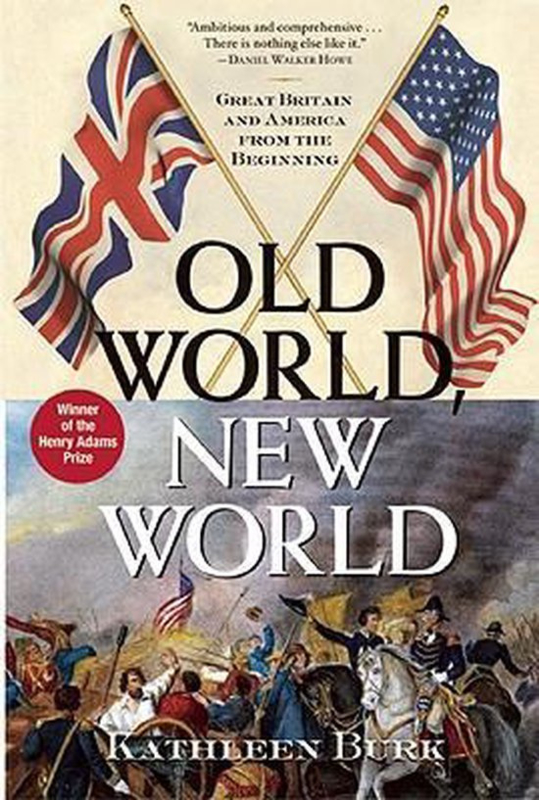 In Old World, New World, recently published to wide acclaim in hardcover, Kathleen Burk sets out to tell the whole story of America and Great Britain for the first time. Burk is a fourth-generation Californian and a distinguished professor of history in London, and in this book she draws on her unrivaled knowledge of both countries to explore the totality of the relationship, the politics, economics, culture, and society, beginning with the first British settlement in the United States, at Jamestown, and continuing through our current alliance in Iraq and Afghanistan.

The result is a lively and unprecedented book that is being hailed by critics and historians on both sides of the Atlantic as a landmark work. At once sweeping in scope and meticulous in detail, Old World, New World is a vivid, absorbing, and surprising story of one of the longest and most fascinating international relationships in modern history.