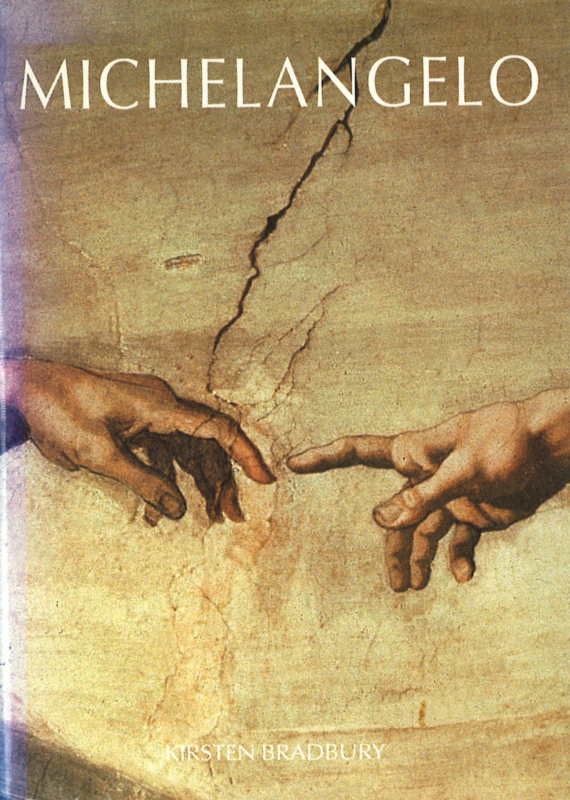 Michelangelo was recognised as a great artist early in his long and prolific career. Together with a small band of his contemporaries, he was responsible for sixteenth-century Florence becoming the centre for a movement of artists that has permanently enriched western culture.

Michelangelo looks at all aspects of his work, with detailed commentary on 120 examples of his pieces.While many of these are among his most famous, others may be less well known, but they are all equally essential to the development of Michelangelo's artistic philosophy.