The Guinness History of AIR WARFARE 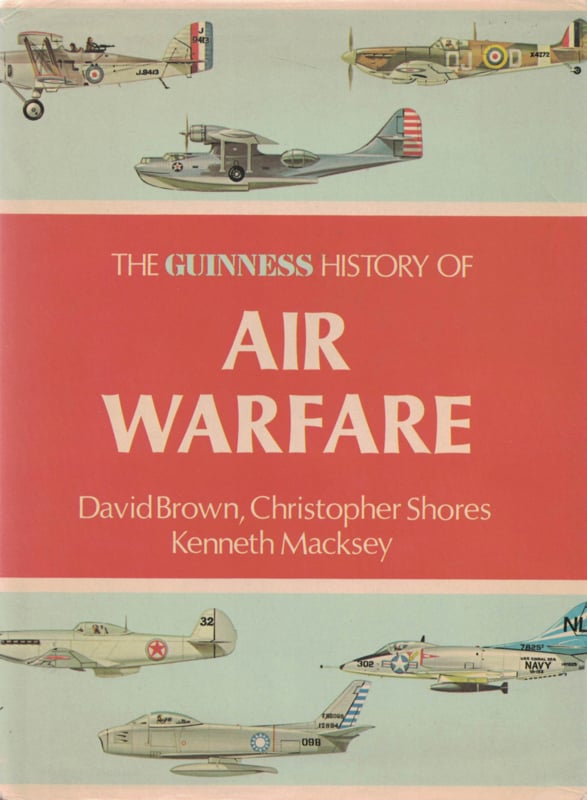 This volume completes the trilogy of the Guinness Histories of Warfare on Land, by Sea and in the Air. Unlike its predecessors it covers a mere 200 years, encompassing the pioneers in hot-air balloons to air crew in aircraft travelling at thrice the speed of sound - a transformation that has been achieved in the past three generations. Also included are the great personalities - the administrators, inventors, designers, strategists and philosophers of air power. Together they span an era covering two major wars, from goggles and scarf to sophisticated life-support systems and from pistol packing air crew to missile weapon systems that reach into a future which is also examined in its many possible fields of advance.