The Devil's Birthday - The Bridges to Arnhem 1944 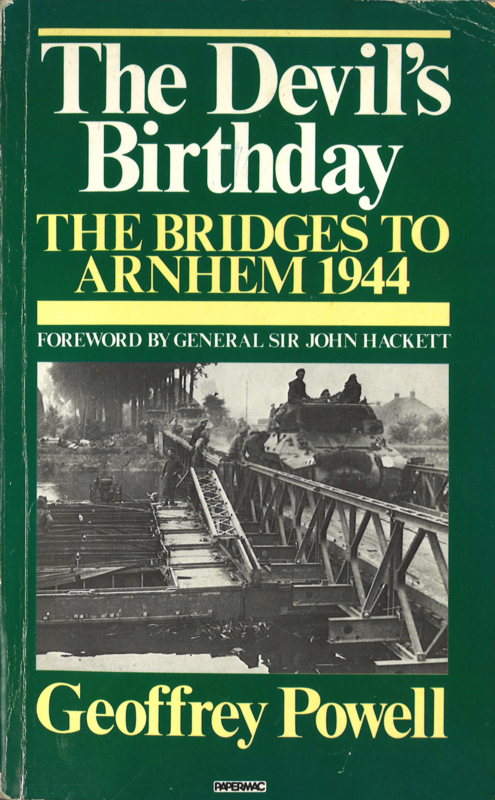 For all the brilliance of its concept, and the bravery of its execution, Market Garden' was a disaster. This is the first book to tell the full story of the complete operation. The author, who fought at Arnhem, has based his book not only on wide research, but also on the first-hand experience and eye-witness accounts of survivors of the battle.

But apart from being an outstanding new history of Arnhem, this book is a stofy of extraordinary courage - of famous commanders, ordinary soldiers, pilots and aircrew; of Dutch civilians; of desperate German troops - a story of courage in the face of defeat.