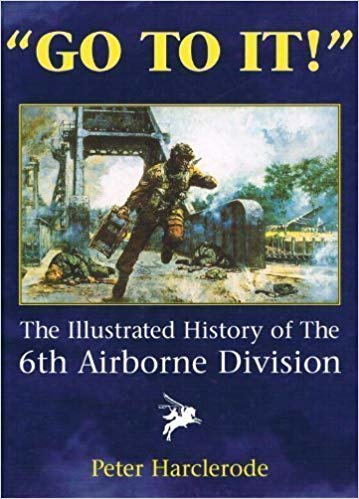 On 23rd April 1943, the War Office laid down a phased programme for the formation of what was to become one of the most renowned divisions in the history of airborne forces: the 6th Airborne. Based on a wide variety of sources, including eyewitness accounts by former members of the division, this superbly and profusely illustrated volume covers in detail the history of this remarkable force and the equally remarkable men who served in it. The 6th Airborne Division was one of the most famous fighting formations of the British Army. "Go To It" is the gripping account of a story which has not been told - until now.