The Earliest Portuguese Sources for the History of Jakarta 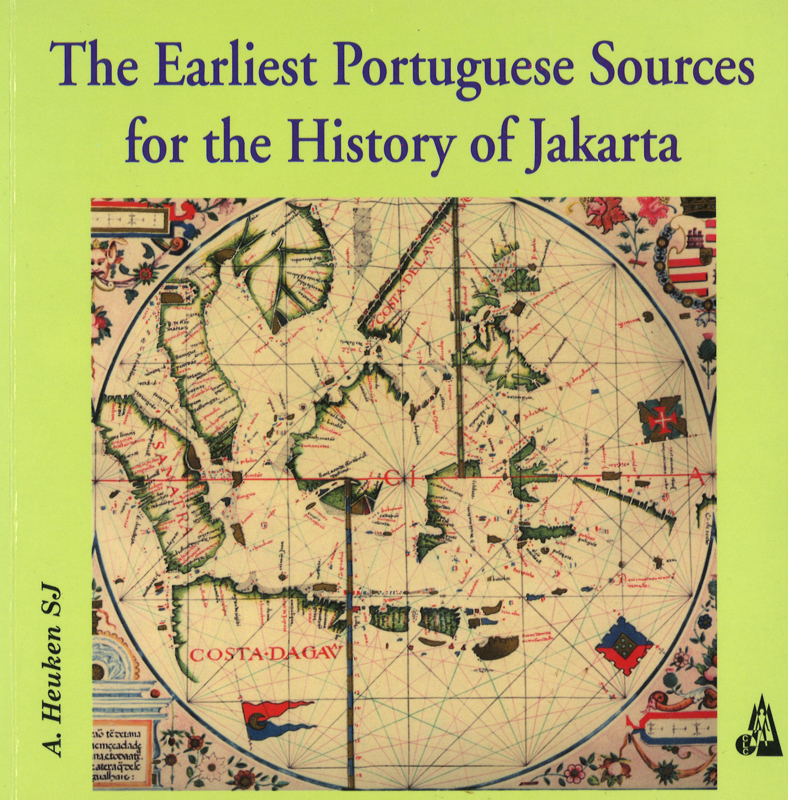 I welcome the publication of Reverend Adolf Heuken's book on 'The Earliest Portuguese Sources for the History of Jakarta", which offers a fascinating insight into the life of this city as witnessed and recorded first hand by Portuguese historians and travelers of the 16th century. This is the English updated version of his work in Indonesian 'Sumber-sumber Acli Sejarah Jakarta' published in 1999. Rev. Adolf Heuken presents an exhaustive study of ancient docurments and maps, revealing a period of the history of Indonesia's capital city so often distorted or left obscure.

The detail contained in those reports attests to the importance the Portuguese attached the already cosmopolitan town of Sunda Kelapa and its bustling harbour, where they traded the precious products of the fabled Spice Islands and other exotic merchandise on their way to Malacca, and where Asian, Arab and European merchants and sailors, priests and warriors socialized, exchanging knowledge, values and experiences.

Suisda Kelapa's ruler, the King of Sunda, recognizing the interest in friendly ties with western powers whose fleets had started plying the Indonesian seas in 1512, celebrated the first recorded trade and friendship Treaty of Sunda on the 21" of August, 1522 between the Kingdoms of Sunda and Portugal, aiming at promoting mutual exchanges in the commercial, cultural and technological fields. The fact that the Portuguese language remained the 'lingua franca' for trade in this area long after the Portuguese had lost control of the sea routes within the archipelago, attests to the importance of these human contacts. Indeed, this helped speed up the globalization process which the world has witnessed since then till this age.

Allow me to highlight the role of the Calouste Gulbenkian Foundation in sponsoring this book's publication, in particular thanking its Trustee Dr. José Blanco and its Director of the International Department, Dr. Joao Pedro Garcia, for their commitment in promoting the awareness on the Portuguese heritage and influence in the world and their contribution in fostering Portuguese-Indonesian cooperation and friendship.